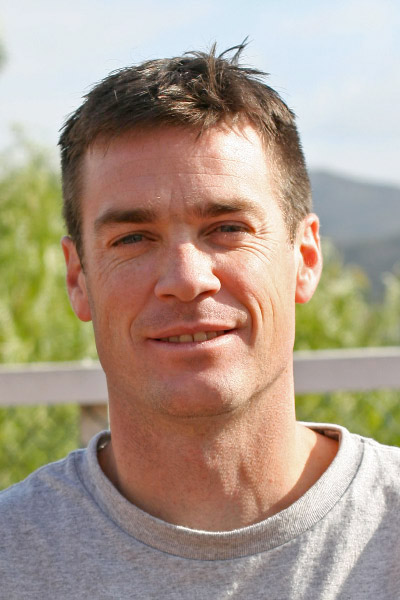 Coach Bickley lives in Carlsbad with his wife Kelly and their children Drew and Paige.

Coach Bickley became Head Coach at Hesperia Christian School in 2000. Upon his arrival, Chad inherited a team that won 6 games and had lost 5 seniors to graduation. During his three years at Hesperia, the Patriots improved under Coach Bickley winning 10, 14, and 16 games respectively.

In 2003, Chad returned to his collegiate alma mater to become the Head Assistant Coach. In his second year, the Eagles won a NCCAA National championship followed by a berth in the NAIA tournament the following year (the back-to-back tournament appearance remains the only time in school history). The Patriots were ranked as high as #10 in the nation in NAIA.

Coach Bickley holds multiple state and national records for 3-point field goals and scoring from when he played at Valley Christian in Santa Maria, CA and at San Diego Christian College. Chad has been profiled by ABC, ESPN, Sports Illustrated, USA Today, and his jersey, shoes, book, and ball were on display in the Basketball Hall of Fame. He holds the following records: